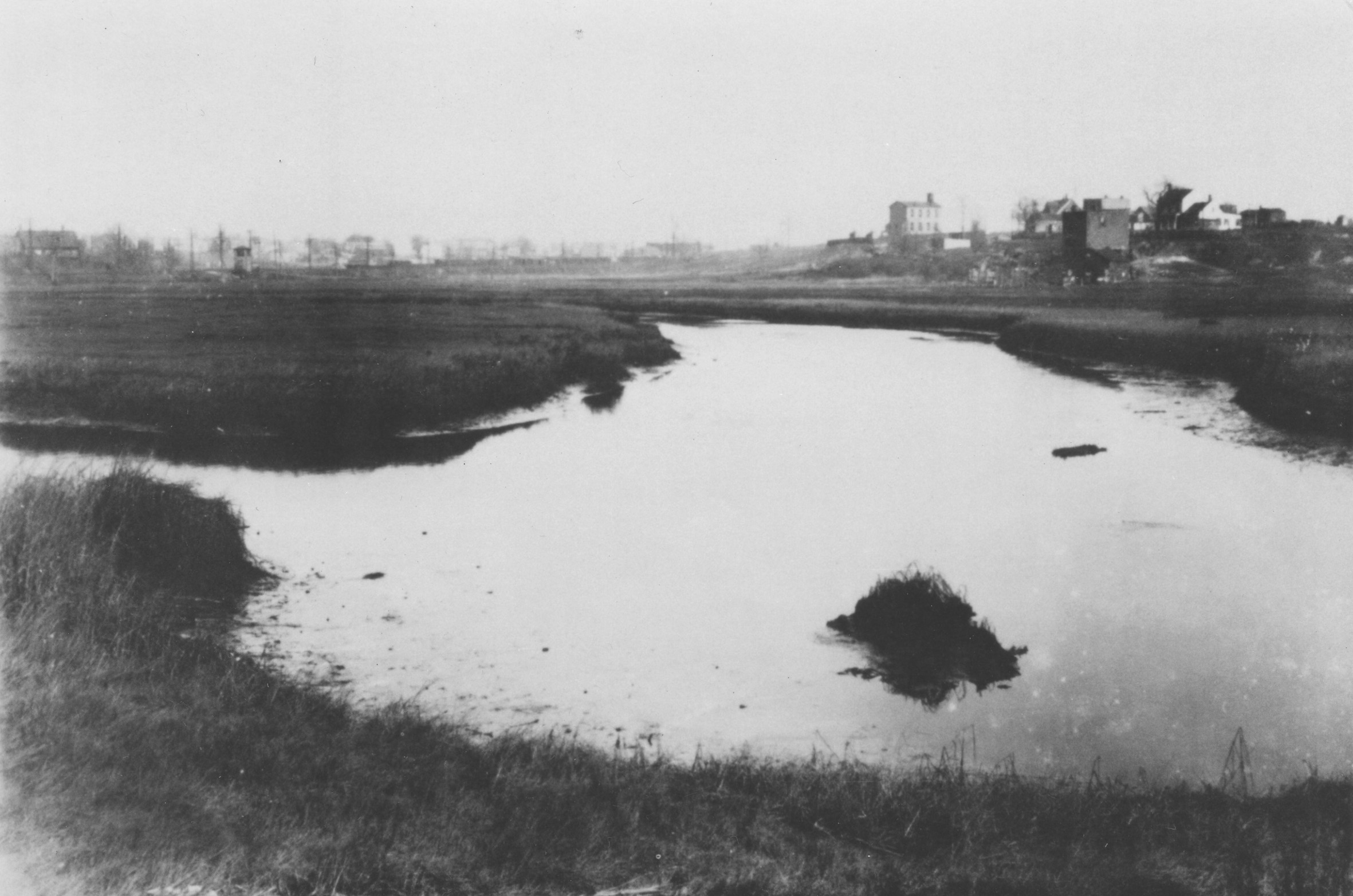 Diseases are not new to New York City, in fact,
we can be called Plague City

A story from our past…

He likely arrived on a sloop, a swift trim vessel that was the mainstay for trade along the Atlantic coast from the Caribbean to New England. It was 1668, and New York, recently forced into the British Empire, was the newly minted clearinghouse for a network of international traffic that ranged from the Red Sea to Port Royal, Jamaica. Goods, hurriedly lifted from the hold, carted off and quickly replaced with cargo flagged for new destinations. Money counted, with a nod and wink paperwork signed, and they were again on their way.

However, one feverish seaman, left behind, fell into a swoon/ He died. Another nameless soul for the city’s Potters Field. While awaiting burial a mosquito discovered his body. Later hitching a ride across the East River on a farmer’s pirogue, she laid eggs in one of the many marshes along Newtown Creek.

For Long Island City, with its network of creeks and standing ponds, danger from fever was especially keen. About this time a John Scudder dammed English Kills on Newtown Creek with a tide mill. The stagnant millpond harbored mosquitos that sickened local residents. A neighbor, John Hart died ‘of fever and ague.’  A near riot by his neighbors forced Scudder to drain the pond.

Fearful of more problems the owner of an adjacent mill on Dutch Kills, another tributary on Newtown Creek, dug out a ditch (called ‘Berger’s Sluice’) channeling the streams that fed his tide mill. The course of that effort now traced by the gentle curve of Northern Boulevard between Woodside and Queens Plaza. New York had experienced its first epidemic. It was destined to become a harbor for tropical diseases for the next 250 years.

The region held its breath each spring anticipating a sudden panic if residents had to flee from yet another horrific plague. In 1828, while Greenwich Village built up during one such episode. Tens of thousands of plague victims dumped into Washington Square (and later in the other parks dotting Manhattan’s midtown). The autobiography of Grant Thorburn describes his work in Manhattan tending to the sick and the recovery of bodies during the one of recurring epidemics that periodically emptied the city. He later moved to Astoria to run one of the nation’s largest flower nurseries at that time.

In 1847, when New York City purchased land for a Quarantine Hospital (near today’s Rainey Park) concerns that patients would contaminate Sunswick Creek rose to a fevered pitch. Locals from Astoria Village rioted and then torched it before opening day. A hearing called. No one arrested.

As the area developed in the 1860s Sunswick Creek became a serious health hazard. Annual outbreaks of illness became endemic within the communities of Dutch Kills and Ravenswood. Often more than half of students from the community missed school being ill at home. Local employers suggested that workers show up for alternate days to build up immunity. One year in the 1870’s most of the police force called in sick.

This crisis was one of the factors prompting the creation of Long Island City. Residents now had the muscle to finance draining the entire swamp. The effort stretched over 50 years only completed about 1920 when muck from the Manhattan subway construction built up Queens Plaza to eliminate the last pockets of contagion.