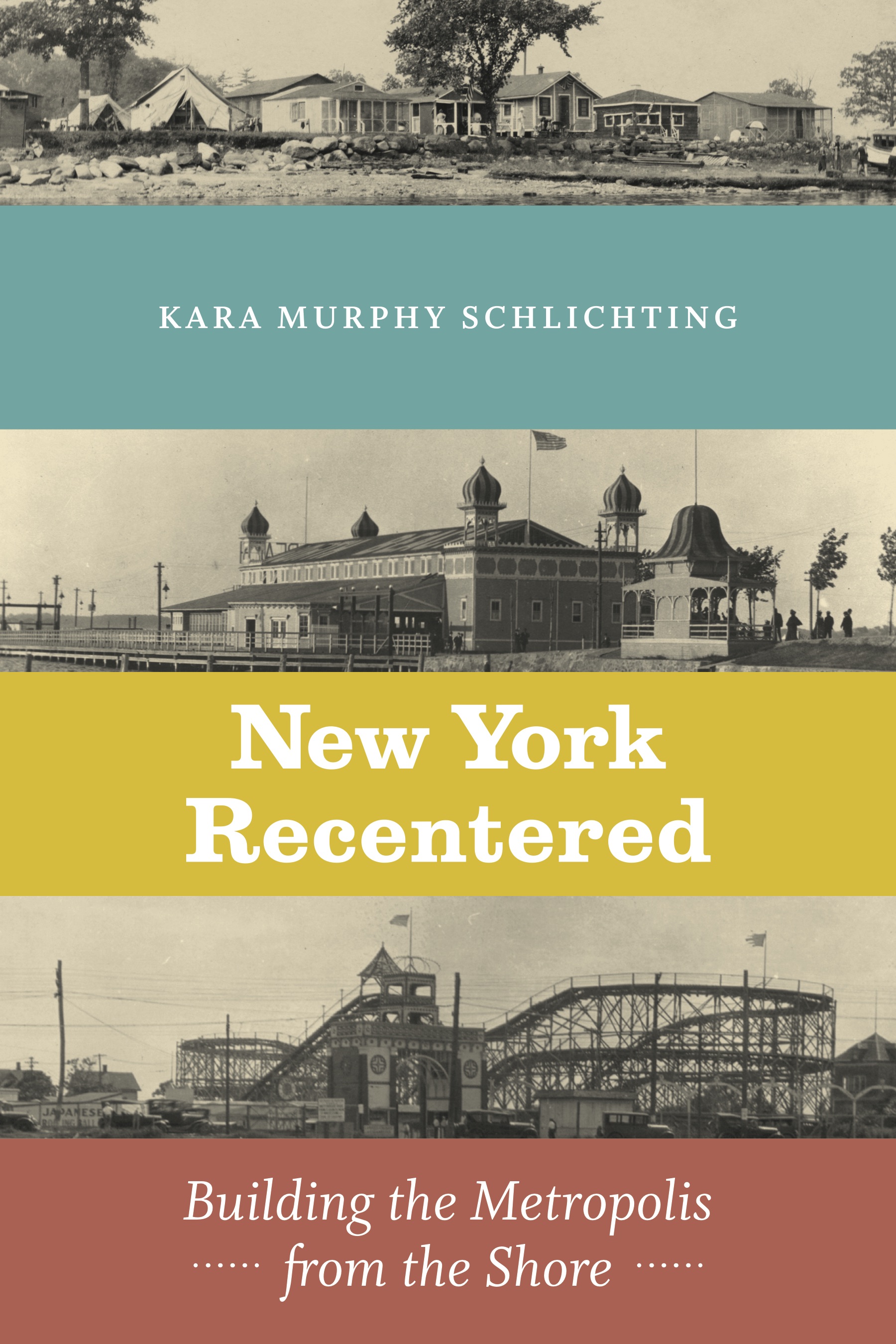 The Greater Astoria Historical Society recently collaborated with Professor Schlichting on the section which discusses the former Steinway Settlement.  The book is New York Recentered: Building the Metropolis from the Shore.

New York Recentered offers a new model for understanding the invention of metropolitan New York during the city’s unprecedented expansion between 1840 and 1940.

By broadening the definition of planning and playing close attention to the levels of governance on which it occurred, this book tells a regional history, not just a history of the city’s influence on the periphery. It demonstrates how regional actors directed much of greater New York’s formation through innovative city-building work on the urban edge.

Kara Schlichting is an Assistant Professor of History at Queens College, CUNY. She earned her PhD from Rutgers University in 2014. Her work in late-19th and 20th-century American History sits at the intersection of urban, environmental, and political history, with a particular focus on property regimes and regional planning in greater New York City.

Her teaching interests range from the history of 1960s America, the city in American history, the history of New York City, and environmental history.

New York Recentered: Building the Metropolis from the Shore. was published in 2019 with the University of Chicago Press’s History of Urban America series.