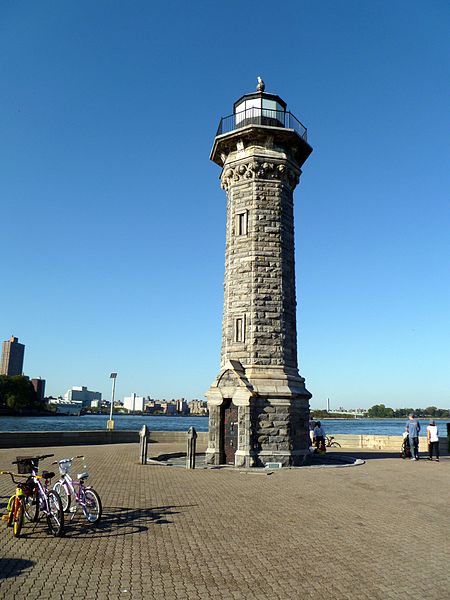 It’s another two island, two-borough tour as we journey from Astoria into Roosevelt Island via the Welfare Island Bridge. We saw the south end of Roosevelt Island two years ago, and now we’ll see the north end, with visits to two ancient churches, a lighthouse, and a former insane asylum that has become luxury residences. We’ll finish at the F train station after returning to the center of the island.

Meet at 12 noon, Vernon Boulevard and 36th Avenue in front of the Melting Pot restaurant (Q102 and Q103 buses; the Q103 can be boarded at Queensboro Plaza)