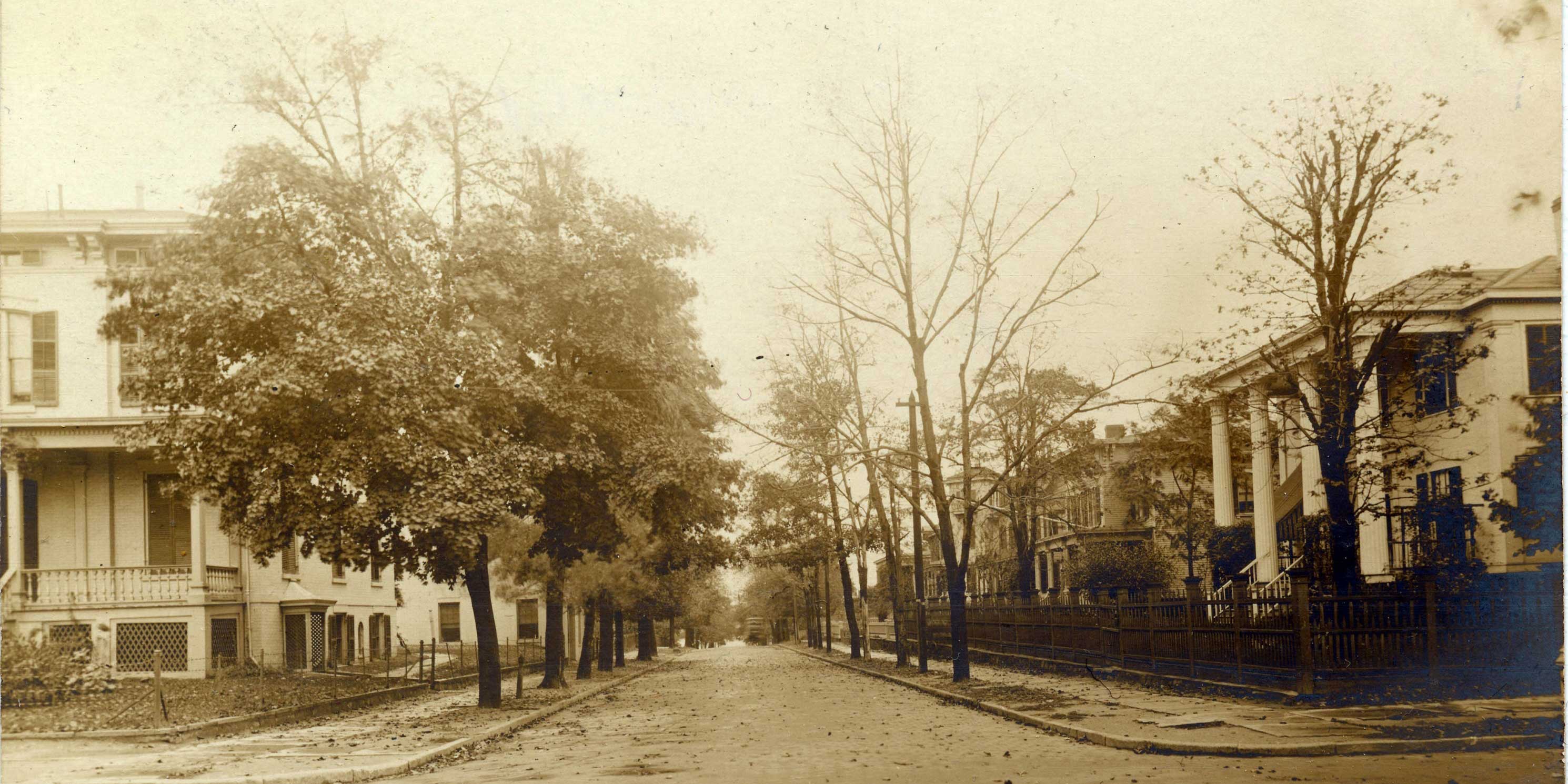 Old Astoria Village can only be in a place like Queens.

Some streets, older than Wall Street, trace the outline of the 17th century Hallett farm. We walk by the location of the city’s greatest maritime disaster, the site of Native-American Villages, the Hell Gate and Triborough (RFK) bridges. We also will discuss briefly the Welling Court Art Project, Socrates Park and the new developments at Halletts and Astoria Coves.

With dozens of buildings, in various styles from the 1700s to the early 20th century, Old Astoria Village remains the largest community in NYC unprotected by landmark designation. Lacking this protection, most of the community is now lost since the passage of the NYC Landmarks Law of 1965 including parts of an 1812 fort, a school from 1828 (a legacy of John Jacob Astor) and a number of buildings recorded on late 18th Century maps.

This is a tour with Bob Singleton, Greater Astoria Historical Society Executive Director.

This program is open to the general public, but tickets are discounted only to M.A.S. members!

Weather: With rare exception, all tours proceed rain or shine, and all sales are final.

Refunds/Exchanges: There are no refunds, cancellations, or exchanges, unless we cancel a tour.