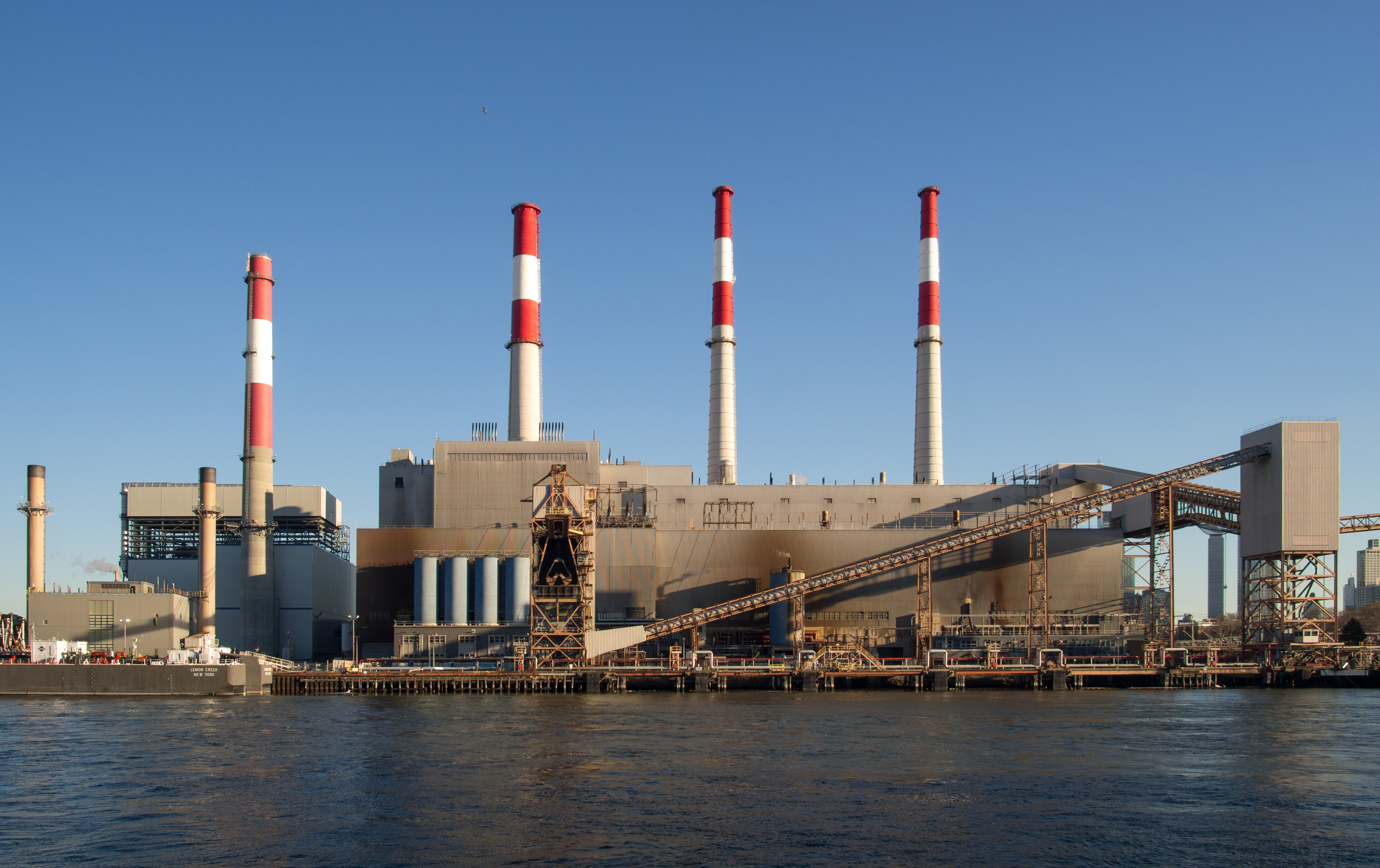 I do not foresee that atomic energy is to be a great boon for a long time, I have to say that for the present it is a menace. Perhaps it is well that it should be”.
– Albert Einstein

At Ravenswood, on the East River, within the heart of a city of eight million, Con Edison once proposed to build the world’s largest nuclear power plant. Its capacity, one thousand megawatts, was to be equal to all the atomic plants in the United States at that time. Advocates of atomic energy were sanguine touting it as an inexcusable source of clean energy without the dangers of air pollution from fossil fuels. It was called ‘Big Allis.’

But for most, the word ‘nuclear’ has the taint of fearsome images from Nagasaki and Hiroshima, and of frightening mushroom clouds in the Nevada desert or Bikini Atoll.

When Con Edison and Westinghouse announced, in December 1962, plans for nuclear reactor in Ravenswood, the first public meeting on February 19, 1963 at St Rita’s Church, drew hundreds of people. They quickly made up their mind in opposition when they heard that nuclear industry standards mandated various population exclusion zones around reactors that were measured miles, not, as with Ravenswood, a few hundred feet.

It was a meeting that would inaugurate the nation’s first public protest against nuclear power facilities.

Hearings were duly conducted over the course of the next year. At City Hall, State Senator Seymour Thaler (D-Queens,) told City Council, “The mind of man has not yet invented an accident-proof piece of mechanical equipment.” Queens Borough President, Mario J. Cariello, voiced the community’s sentiments stating “I am opposed, and I will continue in that stand until convinced otherwise.” The utility’s chairman, Harland C. Forbes, responded to their comments, “It seems to me that the public in general has reached the point where it has accepted nuclear plants as a matter of course.” He further stated he would have no objection to “building a nuclear reactor in Times Square as for that matter.”

When David Lillenthal, first Chairman of the Atomic Energy Commission, opined at a Senate House Atomic Energy Commission hearing that he wouldn’t dream of living in Queens if the plant is built, resistance grew. He was immediately slammed by chairman, John Pastore (D-Rhode Island), who condemned Lillenthal’s comments for speaking “rather loosely,” and his criticism – that governmental backs the atomic industry – “very unfair.”

The chorus of voices hostile to Con Ed’s proposed Ravenswood nuclear reactor continued to grow: the possibility of sabotage, the East River might be polluted by millions of gallons of water used each day by the plant, accidental emissions of nuclear waste which could contaminate food manufacturers and processing plants in Long Island City.

Opponents argued that these, and other fears, would discourage people from becoming Queens residents. They darkly hinted it would retard the borough’s development.

That point won the argument. Con Ed announced that it would purchase electricity from Canada. The Ravenswood nuclear reactor was dead.